If you are really into music but want it to tell a story through music, you look no further than musicals. While there are those that continue to wonder about the power of musicals, we have a couple of reasons as to why they matter.

For beginners, musicals are either in the form of theater productions or films. They combine mastery of lyrics and symphony along with the subtle and effective nuances of narrative and acting. There are a lot of musicals out there ranging from the amateur ones to the ones that really made it big. Here are the two reasons why we firmly believe why musicals still truly matter: 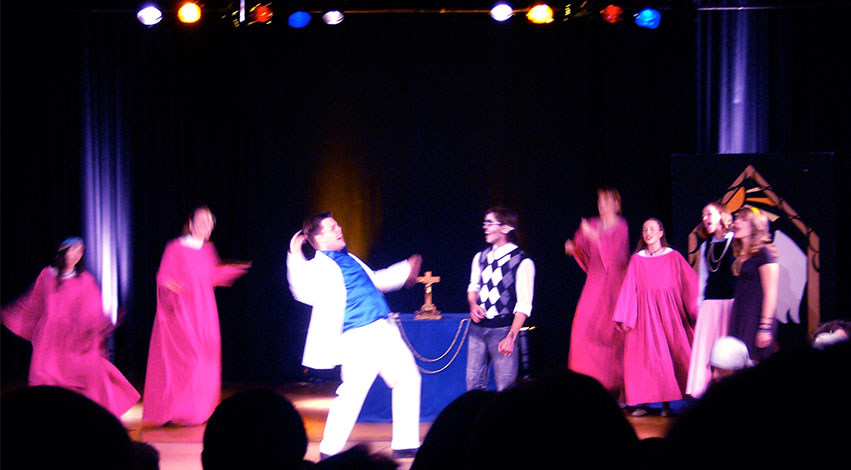 A common battle cry in support of musicals often says that they are an instrument for social change. We believe that musicals have the ability to challenge narratives that are presently believed or have always been believed.

For example, the likes of RENT showcased the reality of HIV and the stigma that people live with. How about the injustice that face those in the lower income bracket or the people who were not white; these issues were prevalent and there were so many more.

Musicals provide audiences with a very good example of cultural achievements that would not probably be noted. For example, back in the day women were not allowed to perform on stage. The stages were nowhere as sophisticated or as safe as they are now.

Some of the more enduring musicals of our time either told a really good story or was a clear representation of the time period where it was set. If we were to rank which things made wide ripples in the sea of awareness, musicals would be ranked pretty darned high. Musicals aren’t just instruments for social change or a celebration of cultural achievement.

Musicals are the stories that we tell and pass down from one generation to the next. Do you like musicals? Which ones do you like the most?