If you are really into music but want it to tell a story through music, you look no further than musicals. While there are those that continue to wonder about the power of musicals, we have a couple of reasons as to why they matter.

For beginners, musicals are either in the form of theater productions or films. They combine mastery of lyrics and symphony along with the subtle and effective nuances of narrative and acting. There are a lot of musicals out there ranging from the amateur ones to the ones that really made it big. Here are the two reasons why we firmly believe why musicals still truly matter:

A common battle cry in support of musicals often says that they are an instrument for social change. We believe that musicals have the ability to challenge narratives that are presently believed or have always been believed.

For example, the likes of RENT showcased the reality of HIV and the stigma that people live with. How about the injustice that face those in the lower income bracket or the people who were not white; these issues were prevalent and there were so many more. 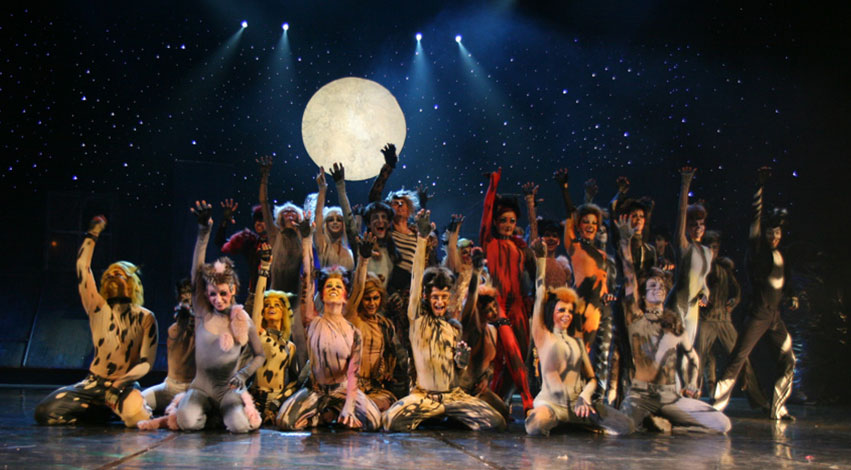 Musicals provide audiences with a very good example of cultural achievements that would not probably be noted. For example, back in the day women were not allowed to perform on stage. The stages were nowhere as sophisticated or as safe as they are now.

Some of the more enduring musicals of our time either told a really good story or was a clear representation of the time period where it was set. If we were to rank which things made wide ripples in the sea of awareness, musicals would be ranked pretty darned high. Musicals aren’t just instruments for social change or a celebration of cultural achievement.

Musicals are the stories that we tell and pass down from one generation to the next. Do you like musicals? Which ones do you like the most?

We generally love movies because they allow us to dive headfirst into whole new worlds where the impossible becomes completely possible. Today, we want to explore the films about magic. Specifically, we wanted to explore why they continue to draw in massive crowds.

Magic has always been quite appealing to a majority of movie-goers around the world. Unless, of course, you happen to be completely religious—but that’s another story! So why are movies about magic so popular? Well, we’ve got a few theories!

For the past how many years, the muscle-bound action men like Schwarzenegger or even Tom Cruise which dominated much of the active cinema. The choices were rather simple if you look at the cinema playbill each month without a doubt you will always see something in the action genre.

While this was fine back then, people eventually got tired of seeing the same guy get into bigger messes and somehow still find a way to make everything okay. Mission Impossible is the biggest offender of this trope. So it doesn’t really surprise us in the least that people are just plain tired of the shooting, kicking, and even punching.

Not Every Culture Acknowledges Magic

It’s a Different Kind of Thrill

While you would always like for the good guys to win, when magic is in the mix that can be a pretty tall order. Audiences are always holding their breath to see if a magic trick is going to go off without a hitch. There have been magical tales wherein the bad guy wins and the world lives in darkness for quite some time.

This isn’t something that you can expect from Tom Cruise movies that have a specified number of sequels in the contract. So it’s kind of hard to think they’re in danger when you know there’s a sequel coming.

Magic will probably always be a hot topic when it comes to cinema-goers. It provides quite an escape from the mundane life that we typically live. It’s a good exercise in perception as well as there are usually little tells or clues when a magic trick goes down. Much like “The Prestige” or even “Now You See Me”, audiences are often left breathless until the reveal has been done.

Do you fancy magic films? Which one happens to be your favorite?