Movies have a great knack for accurately (or fantastically) depicting relationships between people. Today, we wanted to focus on the films which specifically focus on the tale of brothers. When we say brothers, of course we really mean a variety of things like: blood brothers, half-brothers, and even adopted brothers. While best guy friends can act like brothers, they’re sadly not making the cut today.

Without further ado, here are some of our favorite films about brothers:

Legends of the Fall

This 1994 American epic follows the tale of three particular brothers. The tale is set in the Western frontier where men lived off of the land. It follows the heartbreak of two older brothers failing to keep their younger brother safe from the war.

It also chronicles their passion for a single woman. This film does a pretty great job of juggling the difficulty of living back in the Western sphere—where Native Indians were not treated like people. It does a wonderful job of seeing the struggles of the heart and the eventual power of family.

If there was ever a film from the East that really went out to portray the intricacies of family relationship—especially when power played a factor—we highly suggest that you pick up Ran from 1985. The story follows three brothers and their subsequent power struggles to control what territories and legacies their father had left for them.

Life and familial relationships are never as easy as they appear to be. If you have ever wanted to see how the bonds of three brothers were tested, broken, and somewhat rekindled, you may want to tune into this film.

Canada came out swinging with this film. This particular story, much like the one above it is about a coming of age in the life of two young brothers. We liked this film a lot because not only were you able to see the myriad of complexities that came with a child trying to be an adult in a difficult situation but viewers were also treated to the beautiful expanse of Canadian wilderness and landscapes.

The capacity of movies to fully depict or even inaccurately depict the dynamic between brothers is one of the reasons why we think it is fully fascinating. Everyone will have their own list of their ‘movies about brothers’ list so we hope that you give ours the benefit of the doubt.

That being said, what films about brothers do you keep for your personal collection or queue up in your streaming sites?

If you’re a music fan, you will be well aware that music festivals are one of the biggest celebrations of music that we have to date. There are a lot of different genres that are celebrated so you may want to go and check out which ones are the best fit for your taste.

In terms of reputation, Coachella often takes the cake as the most well-known music festival. Back in the day, that used to be the Burning Man Festival. This year’s Burning man will be on August 26th so you may want to plot your trips. While both these festivals are western ones, this does not mean that the East doesn’t have their own music festivals. Today, we want to talk about SIFA or Singapore International Festival or Arts.

SIFA is not just a music festival; it is a festival of the arts so there will be massive representation of all types of art. Here are a few things that you can do there for fun: 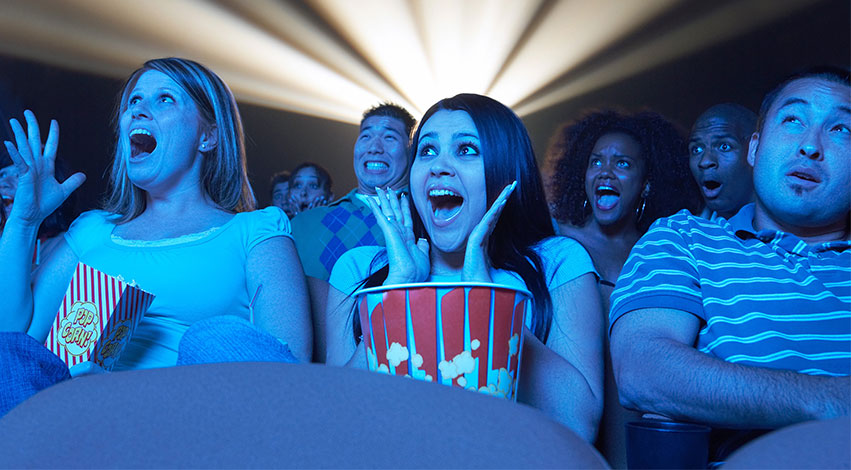 One of the highlights of SIFA is the fact that audiences get to view films from different countries. You can catch Singular Screens throughout the entirety of the festival. You can also choose to standby on the 28th to catch “I’ve Got A Little Problem”—a submission by China.

Many of us on the writing team are really looking forward to Verses of Love and Life; as well as, 1984. These literary pieces will be up for discourse through the eyes of fans and critics alike. It is always a treat to see a different point of view about a topic that touches the minds of so many.

The Dorrance Dance Company is gracing SIFA this year. They are a dance troupe which will be staging a history of tap dance. If you’re a big fan of choreography and want to also get a chance to pick the mind of a professional dancer, come and join this event.

SIFA 2018 actually starts today and ends on the 12th of May. So you may want to check if you’ll still be able to catch any of the festivities. If not, you have plenty of time to catch next year’s activities. Always remember that preparation is the key to make sure that you get the most out of your SIFA experience.

For those who are going to be able to go this year, here’s a question for you: which weekend or event are you looking forward to the most?